On our first day back at school, Hannah and Adam came along from Kelly Sports and showed us some of the games and activities they do in their After School Programme.
We began the session by playing a game of freeze and then a game of tag using noodles.  We had to run very fast, otherwise we would be tagged. If you were tagged, you had to go to "jail" and wait until someone ran past you and gave you a high five, to release you. 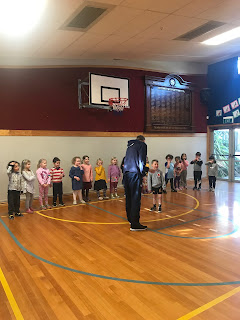 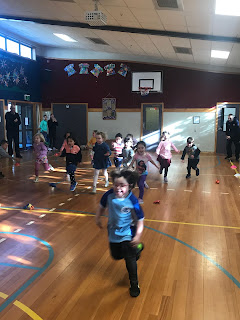 The third game was called Smelly Socks or Clean Your Bedroom.  This game involved two teams and the hall was divided in two.  The idea of the game was that when the whistle blew, you had to throw as many soft toy animals into the other teams court.  The winning team was the one who had the tidiest bedroom.
We hope Hannah and Adam come back again soon to teach us some other cool games.

Today was one of the best days of the year at our annual Ngake Hub Christmas Party. Before the party, we made and decorated our very own pla... 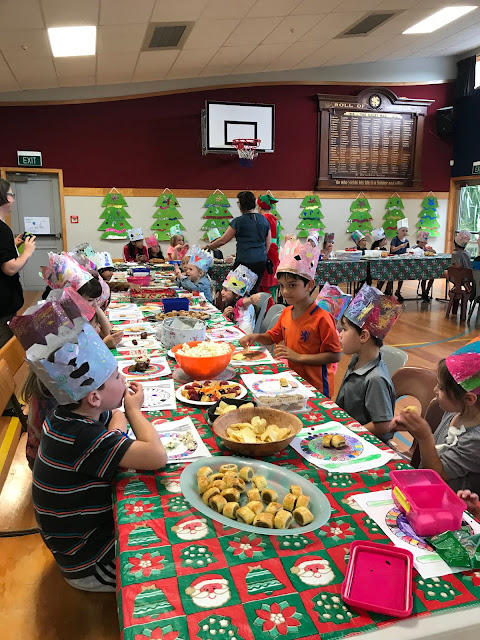